How do you grow cycling in places where currently very few people cycle? Suburban communities are cycling’s next frontier. Since 2014, TCAT has been using an innovative, evidence-based approach to incubating cycling in these challenging environments. We have conducted projects in three communities, each with positive results. Explore each project below:

Large transportation data sets are revealing enormous untapped potential for cycling in suburban neighbourhoods. A study by Ryerson University and TCAT found that one third of all trips in the Greater Toronto and Hamilton Area, or 4.3 million trips each day are 5 km long or less and could be cycled. While work trips in suburban communities may be longer, trips to the grocery store, the doctor’s office, or to a transit hub are often short and could be cycled.

People are hesitant to try cycling, however, because the environment is so unsupportive. Wide, high-speed roads and a lack of bike lanes can make getting on a bicycle feel uninviting and unsafe. At the same time, it is difficult for city staff and politicians to build bike lanes, particularly those that reallocate road space away from motor vehicles, when so few people cycle. We seek to solve this frustrating chicken-and-egg scenario through community bike hubs.

Community bike hubs are welcoming spaces where people can learn more about cycling, meet other people who cycle, and go cycling together. Based on research conducted by our partners at the University of Toronto which applied social practice theory and behaviour change to cycling programming, our approach seeks to address significant barriers people in suburban communities face, outside of infrastructure. By addressing these barriers, we can accelerate cycling adoption and grow a community of people cycling. These barriers centre around:

Our approach uses a four-step model to target suburban neighbourhoods with significant cycling potential, address and remove these barriers and spark and sustain cycling. Read more about it in our report: Building Bike Culture Beyond Downtown: A Guide to Suburban Community Bike Hubs 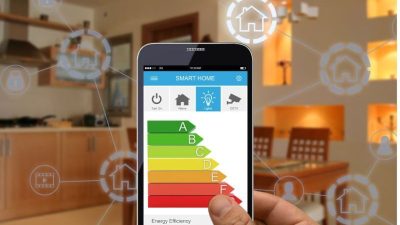 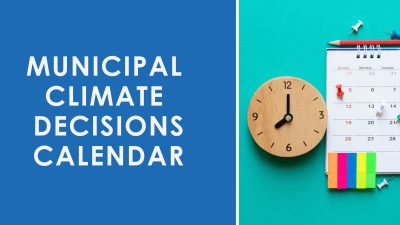 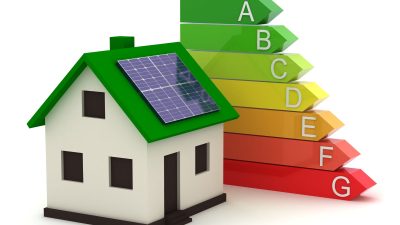 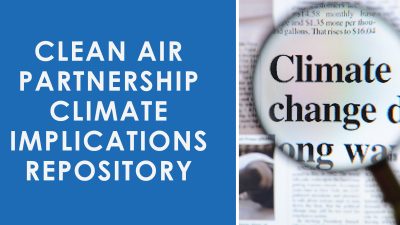 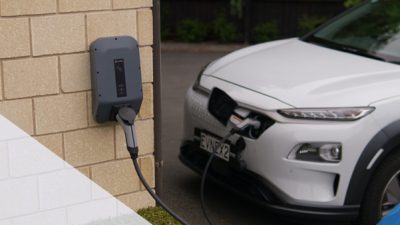 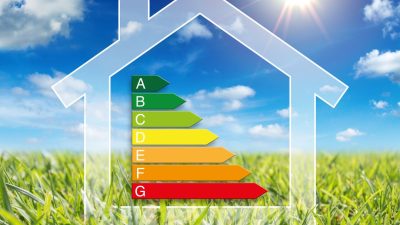 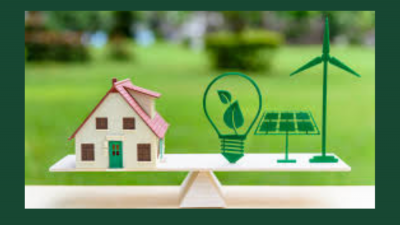 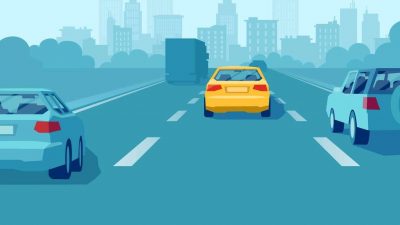 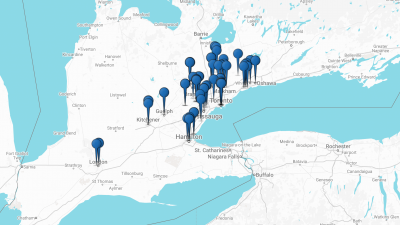 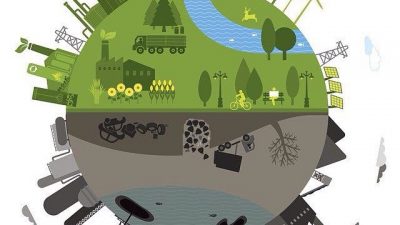 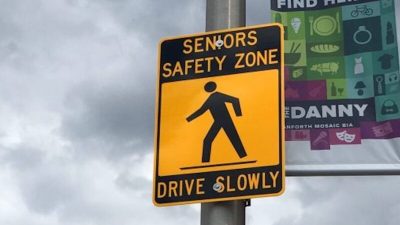 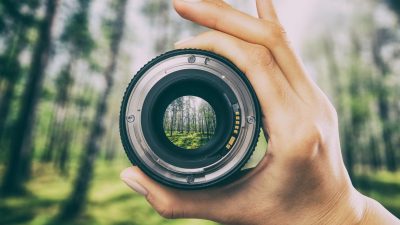 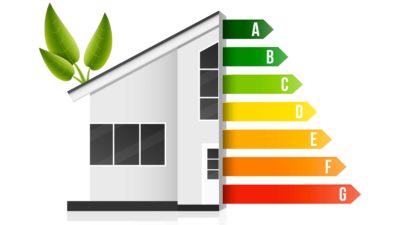 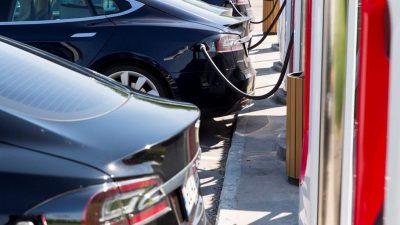 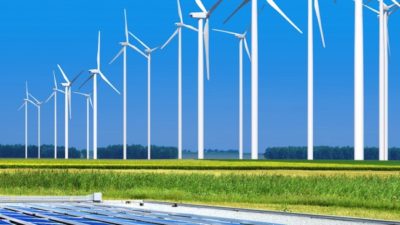 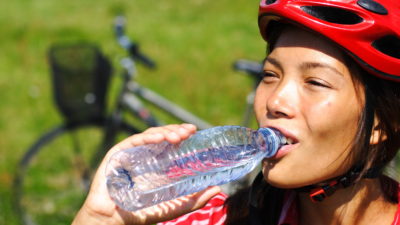 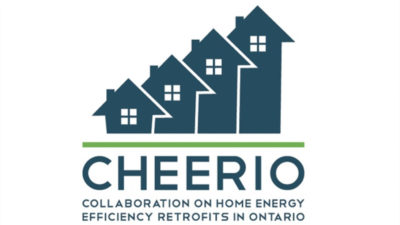 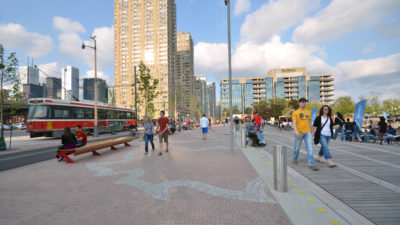 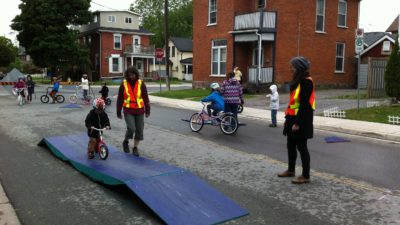 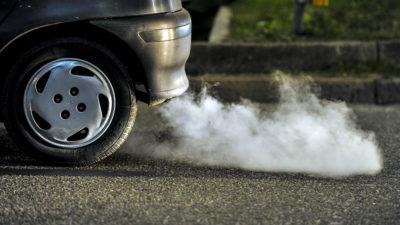 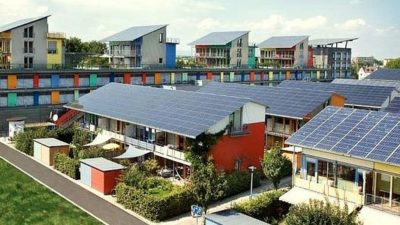 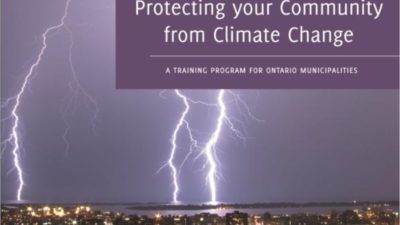 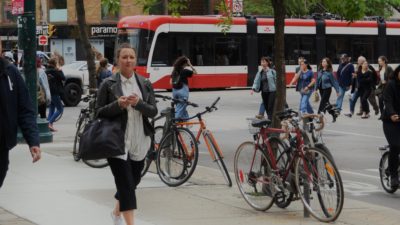 The Centre for Active Transportation 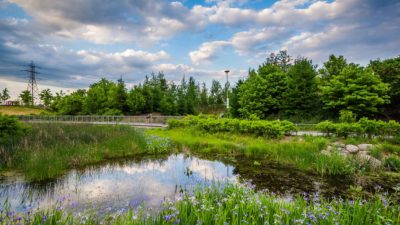